Another late post, and I apologize because I know many of you out there are just circling like sharks for the next Bad Transfer post. Especially one that involves a movie marquee. Last week Cinematic Void and the LA Phil, along with Wynter Mitchell held a 6 movie marathon at the Aero in Santa Monica: They Live (1988), Society (1989), The Slumber Party Massacre (1982), Chopping Mall (1986), Blood Diner (1987), and Angel (1983).

Wynter Mitchell held a great panel with Amy Holden Jones, Sandy King Carpenter, Kelli Maroney midway through the afternoon, where they discussed working in horror, the future of horror, and being female in the industry.

The one movie event that matters is tomorrow, October 23, at the legendary Aero. I cannot wait! I’ll post more photos in a couple days from the event.

So this is a couple weeks past due. and whatever. But the Aero Horrorthon really lasts for more than just one night. It becomes a way of life. It creeps into your mind and soul. Movies you may have seen many times before become more than a movie, they become this sort of experience. Yes, you may have seen The Thing, or Halloween III a few hundred times, but those viewings were never as great as they are on the big screen in at the Aero. Even bad movies like Ruby are somehow not so bad at 1 in the morning in a crowded room and your mind is starting to disintegrate. Months later you find yourself singing the song to the 1980s Census commercial, or looking up Dennis Parker on YouTube and thinking everyone should be in agreement that “Like an Eagle” is a great song. People who have shared the experience all have inside jokes, and “I’ll give you a ride” becomes a signifier that you are in the know. To not know who Corn Gorn is, or Wizard Cop, or Candy from Randy is is a life half lived. (MA) 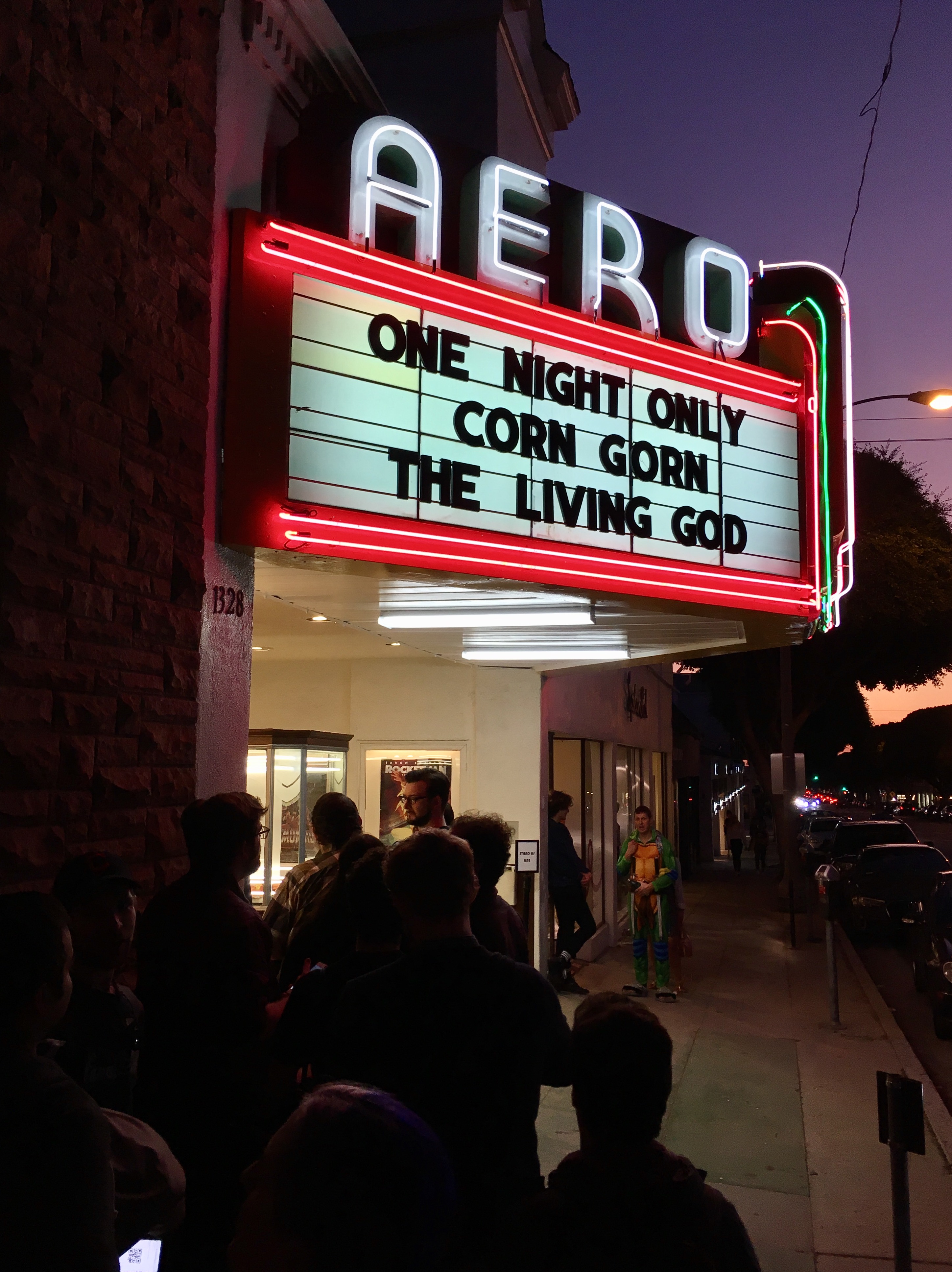 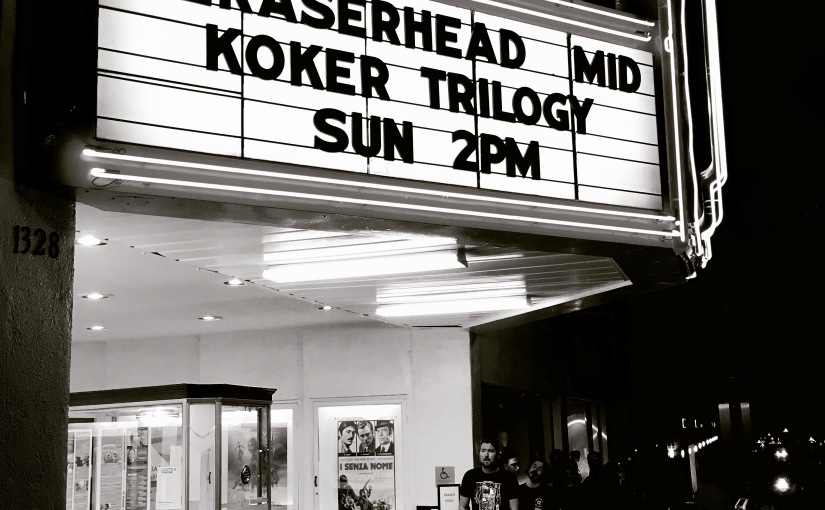 Cinematic Void launched its midnight screenings at the Aero August 9, 2019. In honor of the event the Aeor marquee miraculously turned black & white, casting it’s magical glow on the patrons and Montana Boulevard. Word is the next screening may be something filthy from Baltimore. Stay tuned! 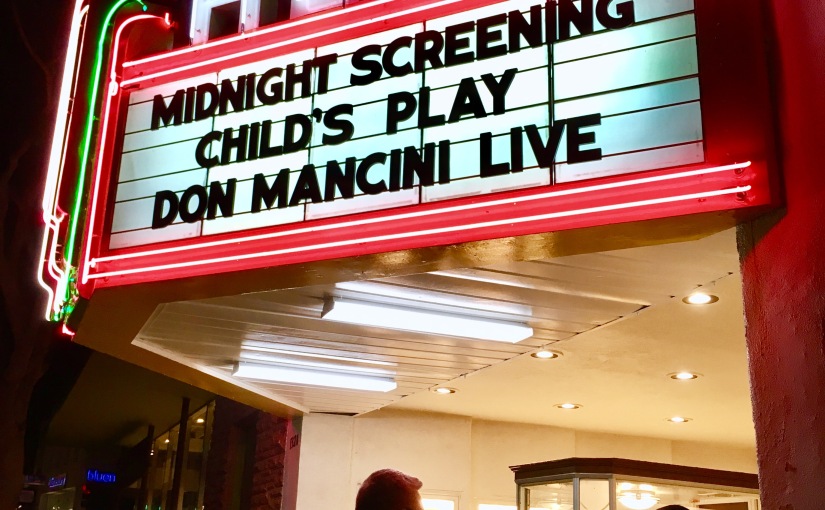 Friday Night Frights kicked off the beginning of midnight movies at the Aero on August 2, 2, 2019 with a screening of Child’s Play (1988) in 35mm. Don Mancini, writer and producer, was there for the Q&A, and announced there’s a Chucky series in the works. See you next Friday, back at the Aero, when Cinematic Void screens David Lynch’s Eraserhead. 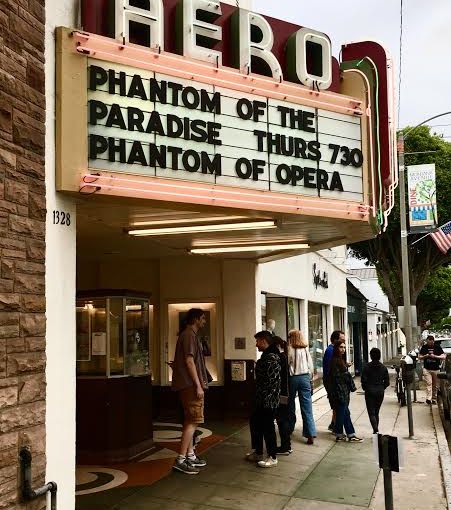 Played at the Aero on April 27, 2019 as part of their Cowboys and Samurai series that ends this Sunday.

Played at the Aero on April 26, 2019 as part of their Cowboys and Samurai series that ends this Sunday.