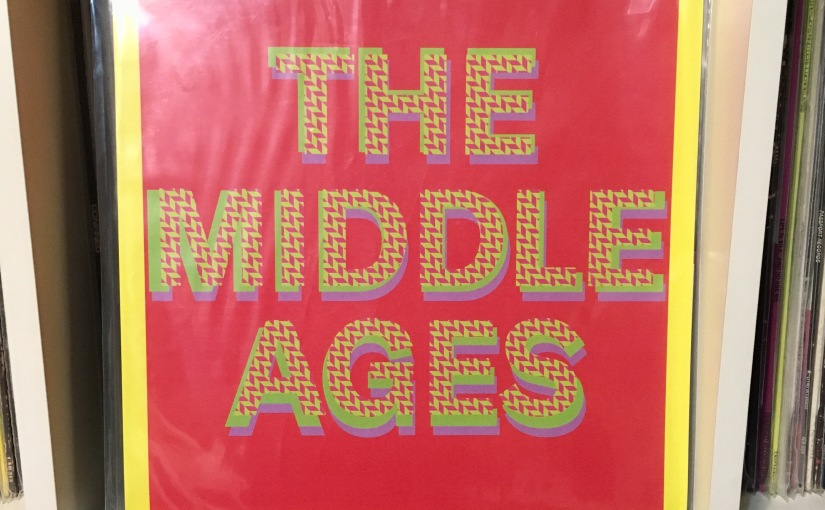 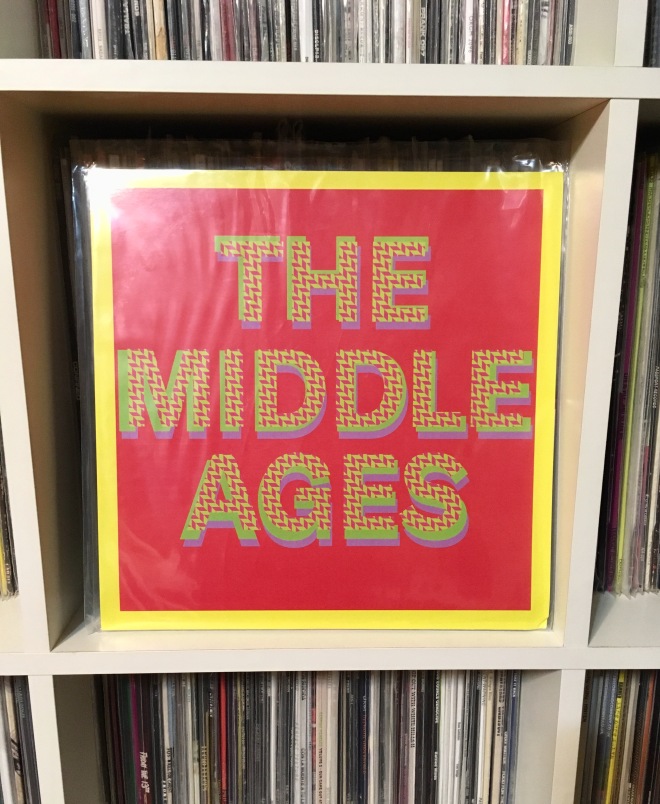 You say you like the punk rock? If so, you’d be wise beyond your years to pick this long player up. It’s so good, or should I say great? I say great, because like any great punk rock this record makes you believe in all that is good about the music and everything that surrounds it.

The Middle Ages don’t crank out blazing fast punk, but that’s not to say they don’t rock and roll with abandon. It’s just they don’t bludgeon your skull with riffs and frantic speeds. Their power lies in super tight songs that bounce and careen around the room lodging themselves into your mental faculties for later recall hours after listening, and have a way of making you fiend for more. Give “Whoah Yeah” a spin and hear what I’m getting at. The dual vocals give these songs an extra punch. But they’re not delivered in an X way, or even a Nausea way. The Middle Ages have enough class to be their own band. 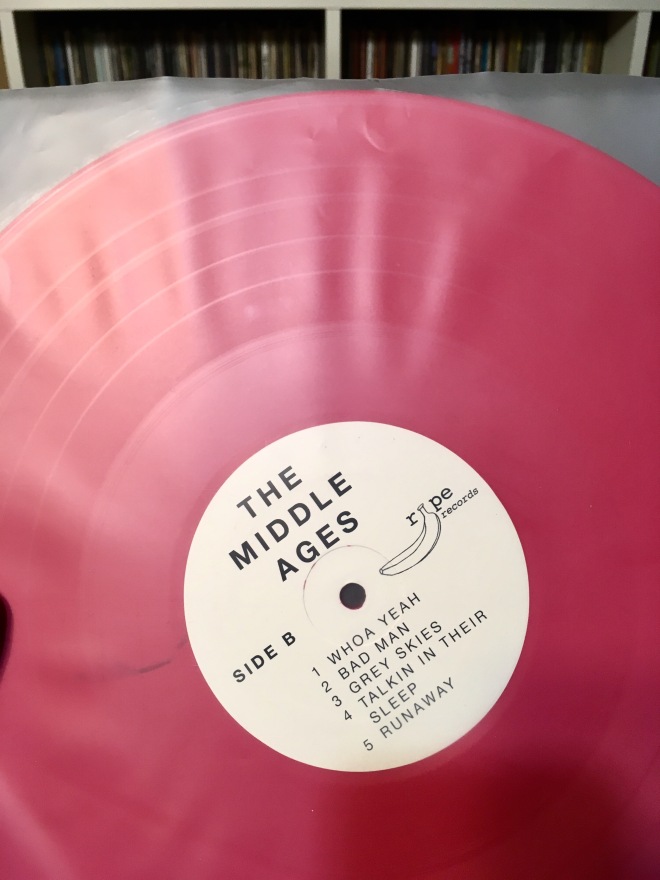 The vocals are clean and direct, and they sound so good together as when they go out on their own. The guitar stings at times, and rips like a saw blade other, and that bass sounds f’n sweet, as it holds the whole unit together, and the drums are undeniable. The guys are a perfect union. It’s down right life affirming. (MA)