The n’ at the end the title here had me half expecting a comic romp with plenty of wacky pimps, hookers, and tricks, but this turned out to be a pretty grim street subculture exploitation movie with some heavy vengeance thrown in for good measure. It’s both superficial and super-grim, which makes it super-fun to watch. 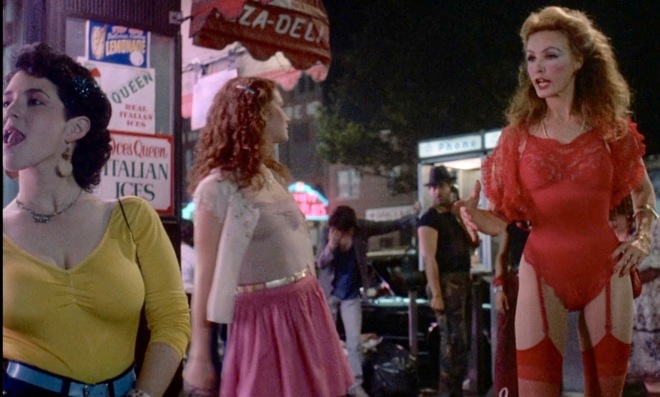 Streetwalkin’ is really a hidden gem with surprisingly well-acted, albeit cartoonish, caricatures of stereotypical street hustlers, johns, and cops and a good balance of violence, nudity, action, and implicit moralizing to keep you interested for 84 minutes. It’s also a very well-made film, so I was a little surprised to see that its director, Joan Freeman, only directed one other film, Satisfaction (1988), with Justine Bateman (that I kinda wanna check out now) and wrote the script for Uncaged (1991), which seems to be a remake of Streetwalkin’. I’m guessing the subject matter is what keeps this from getting regular runs on Sunday afternoons on cable, because this is a movie I would put in the same high re-watchability category as, say, The Substitute (1996) or New Jack City (1991).

Without giving too much of the story away, the set up and plot are pretty run of the mill: kids run away from a troubled home life to the big city and find themselves lured into the world of sex work as a means to get by a sweet-talking pimp who takes them in then reveals himself as a mind-fucker and abuser (and later a psychopath). However, a power struggle between him and his rival pimps results in every man and woman for themselves free-for-all in the second half of the movie that really sets this film apart. I was also surprised by the level of nuance portrayed in the friendships among the prostitutes. On the surface, they’re all best friends who’ve always got each other’s backs, but only to the point that it doesn’t impact their livelihood or their status with their respective pimps. It’s actually a little jarring to see the seemingly close friends quickly turn on each other as the shit hits the fan at different moments in the movie when pimps are jockeying for their power positions. 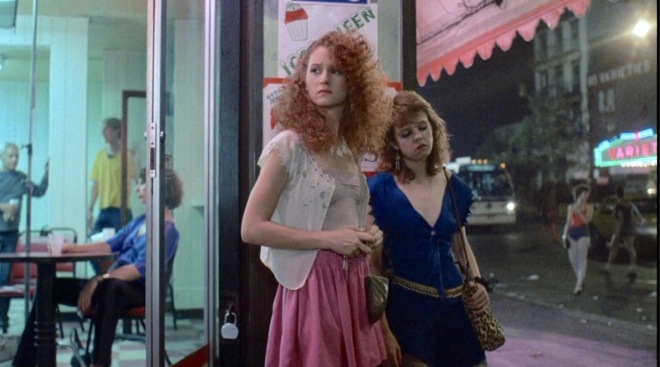 Aside from all that, it was fun spotting the many familiar faces and stars of past and future, including Annie Golden (The Shirts, Orange is the New Black) as the stoned out Phoebe, Antonio Fargas (Foxy Brown, Starsky and Hutch) as the pimp Finesse, and Leon (Colors, Above the Rim) as the pimp Jason. The standout performances, however, come from pop culture legend Julie Newmar (Batman, a million other things) as the street strutting mother figure, Queen Bea, and future Academy Award winner, Melissa Leo (The Fighter, a million other things), in her film debut as the film’s protagonist, Cookie. 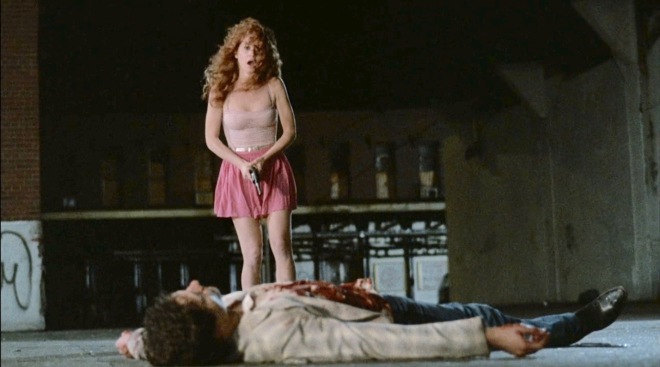