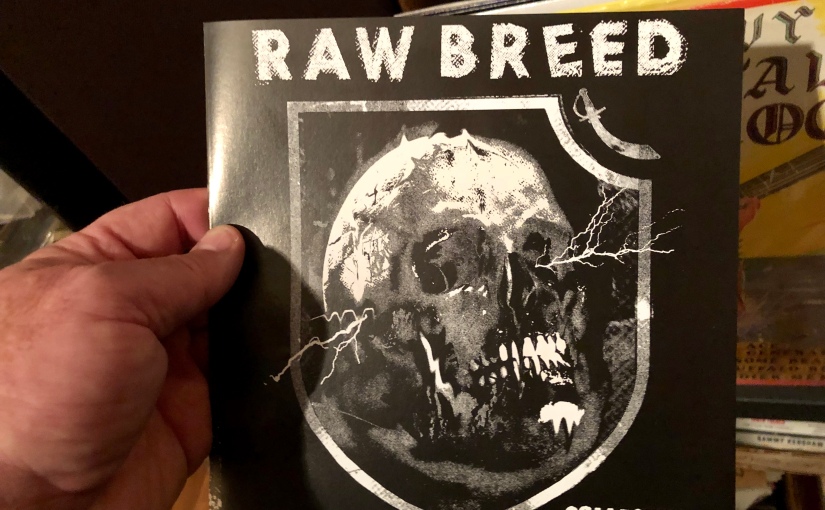 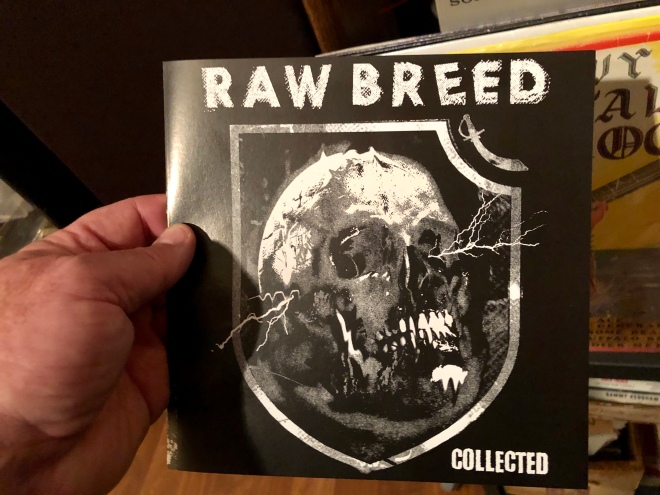 Man from the minute I put the needle down on the wax I knew I was in for a delicious treat.  The intro song on this slab is totally boss and makes me think a little about the CRO-MAGS…hard and heavy (but with raw as hell production).  The rest of the EP might not have you thinking of the Mags so much, because the vox are so goddamned harsh…I love it!  Also the music can be pretty blazing. 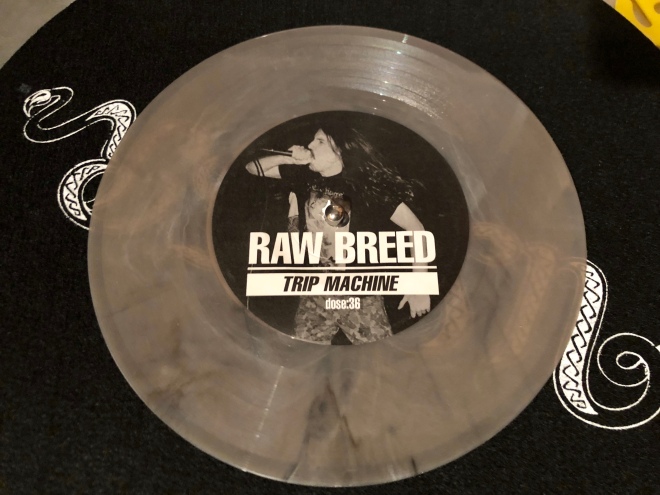 A couple of their tunes have some of the catchiest mosh parts I’ve heard in a while. You can catch the influence of some old Boston in those parts. 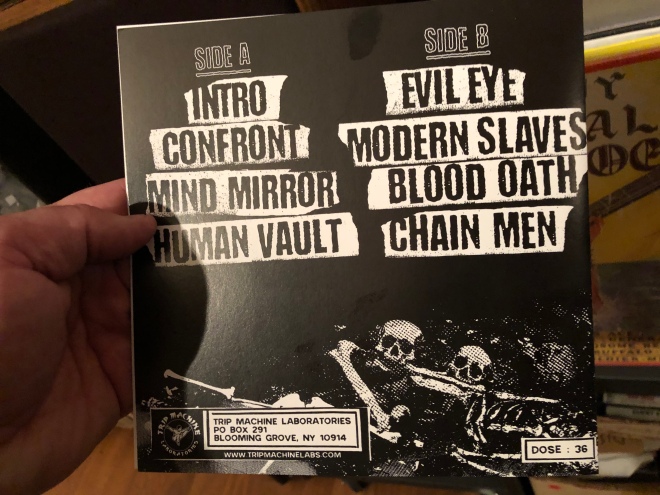 These guys are from Denver, Colorado which seems to have a thriving HC scene these days.  At any rate, this totally reminds me of some of the cool stuff that was happening in the 90s (that tended to be more on crustier side of things) meets LIFE’S BLOOD, but with a hesher screaming for them instead of O’Toole. Hearing this was refreshing for this old fuck. (NW)