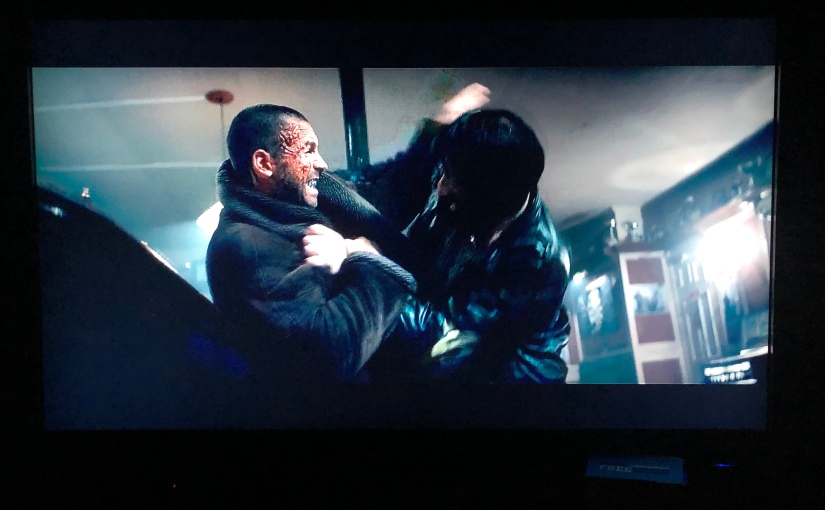 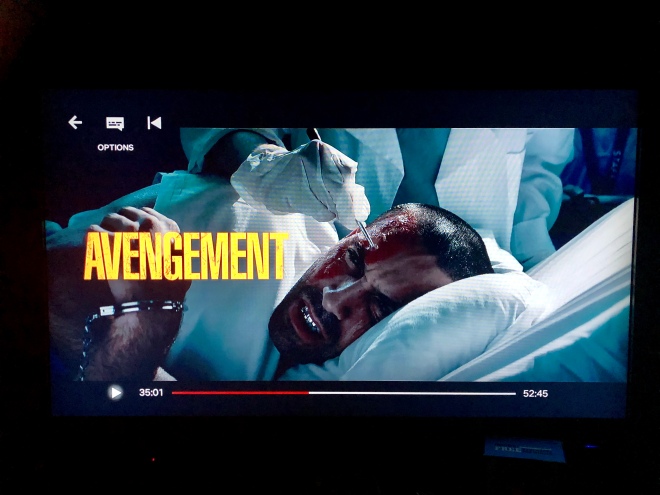 This movie was a fun as hell watch.  If you are a fan of old ridiculous fight films a la Vigilante, Code Of Silence, A Better Tomorrow, Bloodsport, The Octagon, The Challenge, 10 to Midnight,  Billy Jack flicks, etc., I think you’ll dig this one.  There is a big difference in what they can do now a days with the fight scenes and choreography that make the modern action fight pictures fantastically insane.  I’ve come to love Scott Adkins who stars in this one.  Half of his films are complete garbage but the other half are top tier action flicks that leave you wanting more of his stuff (same goes for the director).  There is absolutely no reason why this guy couldn’t become say the next Jason Statham or something.  He is great at action, and with the right budget and director behind Adkins I think he could be a really big star. 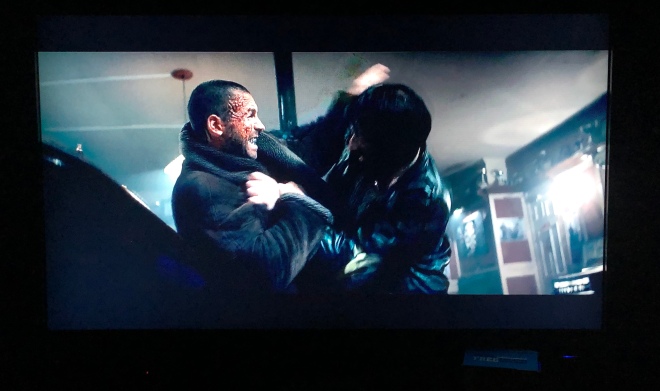 At any rate this is a story about two brothers, one who is an evil mobster in London, and the other who is a decent human being trying to lead a good life, but who has been set up and thrown into prison for years by his brother and some crooked cops.  When the “good” brother finally gets out, he is not so good anymore.  Prison and all the wrongs that have been done to him over the years have turned him into a revenge seeking madman.  An animal.  Some of the gore in this film is pretty gnarly.  I feel like I saw some scenes in this movie that are things I’ve never seen on the screen before.  Cool stuff. (NW)